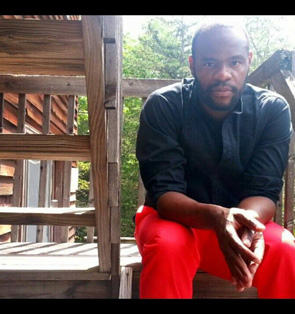 Back to LiftOff Creative and Project Development Residency 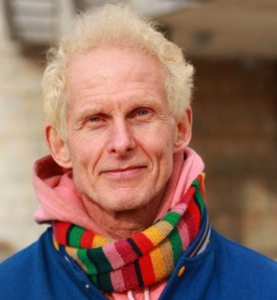 It’s hard in New York to find a context to present the kind of work I do—short solos, less than 15 minutes.  Most presenters want a whole evening’s worth of work, something which at this point of my dancing/performing life holds little interest for me. The Performance Mix Festival has offered me, and countless others, a situation in New York to present our work. It is a well established festival, presented in well known venues in Manhattan, and for this I am very appreciative. Long live the Performance Mix Festival!