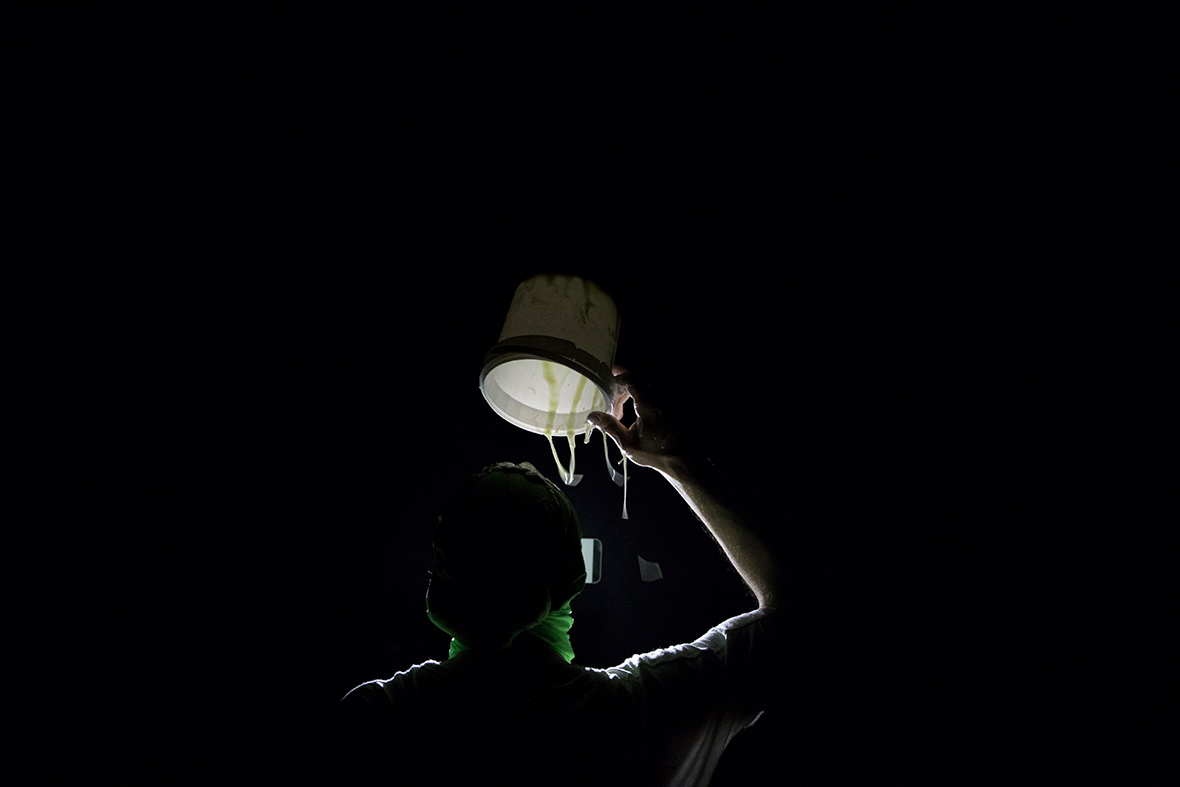 Montreal-based choreographer Simon Portigal will share an excerpt from his newest work, Aattitle. Here, bodies are an overwrought network of senses, signs, feelings, and gestures, burdened and charged by collective histories, individual narratives, and fictions. Portigal has constructed conditions to free-fall into an oversaturated no-place, a virtual after-space from which to see over again. Aattitle is a secular performance prayer, soliciting near futures.

Simon Portigal, based in Montreal, studied at L’EDCMTL and at P.A.R.T.S. He has worked with numerous artists including Public Recordings/Ame Henderson, Dana Michel, Eroca Nicols, Clara Furey, Isabel Lewis, Amelia Ehrhardt, Zoja Smutny, Andrew Tay, Sasha Kleinplatz, Benjamin Kamino, Heidi Strauss, Annie MacDonnell, Chris Curreri, Adam Kinner, Ellen Furey, Stephen Thompson, and Michael Trent. Simon participated in the 2016 edition of the Third Floor residency at Usine C, organized by Yves Sheriff, and in the 2015 edition of the Copycat Academy within the frame of the Luminato Festival. He is a recipient of a danceWEB Scholarship for 2017. His work has been performed in Toronto and in Montreal, and he has equally taken part in a number of collaborations, notably within the frames of the Reykjavik Dance Festival and the Berlinerfestspiele’s Foreign Affairs Series. This Spring Simon will continue his collaboration with the Third Floor over the course of another residency at Usine C.

Where should I begin? Performance Mix provided a consistent (year after year after year!) performance venue for works in progress that was just the right mix of openness and curation. Audiences were always plentiful and varied, not the usual downtown dance scene in crowd but truly filled with different sorts of people. Performance Mix also provided employment in the form of teaching in the public schools which was a lot of work for you, and a little much needed income for me. You’ve always been out there making opportunities for others. It made a huge difference in the arc of my career.