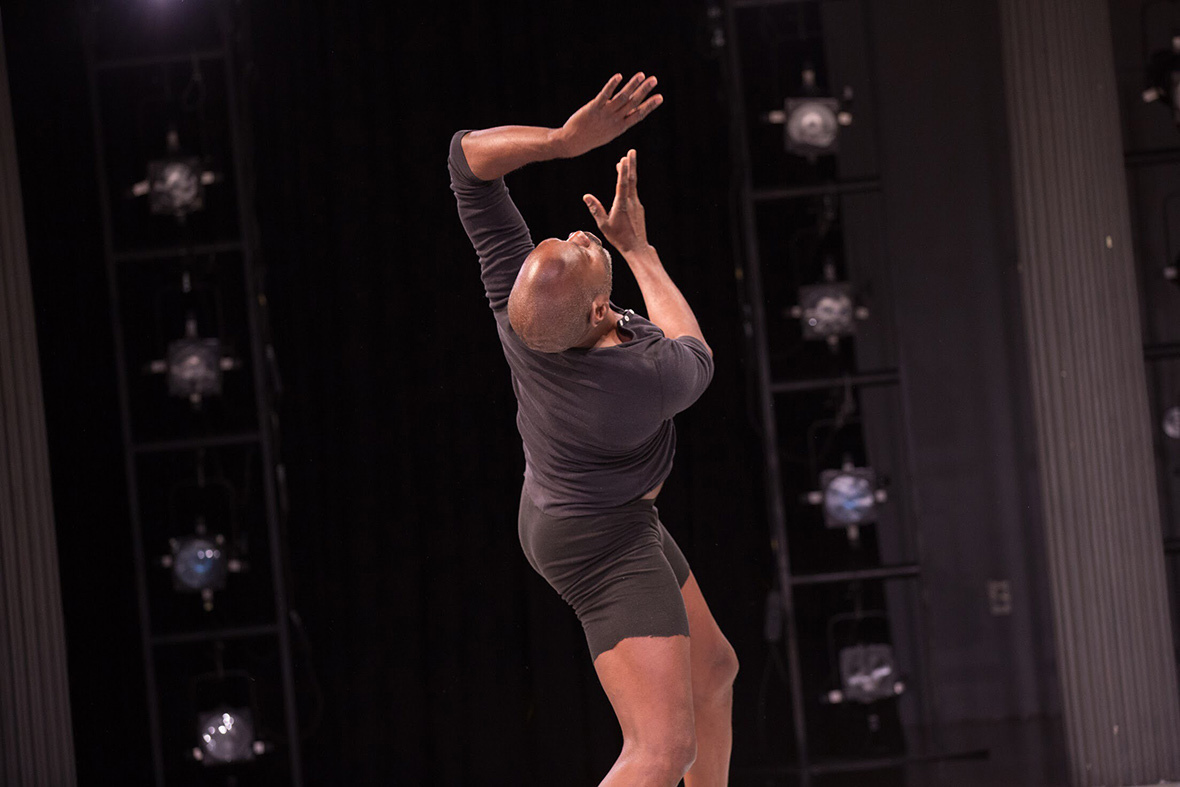 Oren Barnoy’s new work, Curved Eyes a Symbol of Magic, is born out of his desire to craft his own version of a daily prayer through movement. The performer exists between the initial impulse to create and the moment when meaning appears. 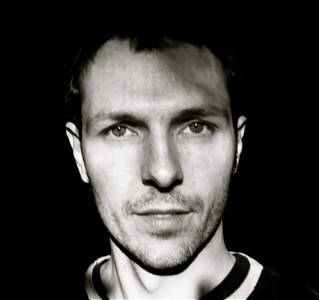 NDA’s commitment to providing performance opportunities and residencies for Eastern European artists is an important and rare gift.Through a grant from the Trust For Mutual Understanding began an amazing exchange between New Dance Alliance. I was invited in 2008 to perform my solo performance John at the Performance Mix Festival. This invitation was at the beginning of the creation phase and gave me motivation to proceed with rehearsals, which resulted as premiere in New York. John continue touring and developing through Moscow (Russia), Dusseldorf (Germany), Skopje (Macedonia), Sofia (Bulgaria), Munchen (Germany) and finished in 2011 in Ljubljana (Slovenia).

In 2010, I invited Karen Bernard to visit the Pleskavica Festival in Ljubljana, which was organized by NOMAD Dance Academy and Fi?o Balet. As a result of our exchange she invited several artists Victoria Illioska, Ivo Dimchev, Iskra Sukarova and 50 Collective to her festival the next year.